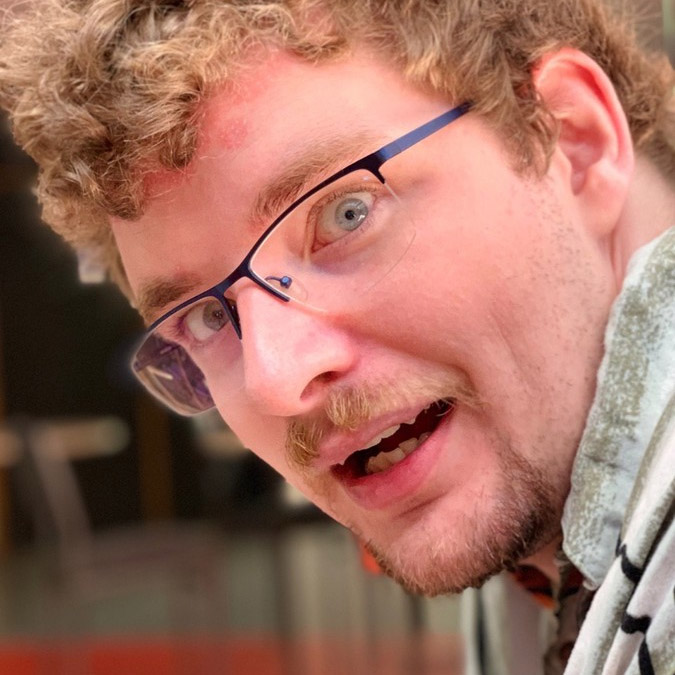 Hi there! I’m a techie / creative person living in Brisbane, Australia. I do everything from music to watercolour painting, but my main professional skills are in technical writing and software quality assurance. Here’s my LinkedIn, as well as some projects and organisations I've worked with.

I wrote posts for the WeVPN blog and helped direct new blog content. While on the blog team I was also responsible for (copy)editing and scheduling posts made by other contributors.

This included: writing text that included given keywords; creating explanatory charts as seen in this article (that the graphics team made look nice); and getting explanatory screenshots, editing them to include directions, and hiding important information, as shown on this post.

- How do I test the speed of my network and VPN? (image)

- How does a VPN protect my connection? (image)

At Shells I was responsible for internal documentation. This involved writing an onboarding guide for new employees, working closely with our CTO and developers to document our architecture and copyediting new merge requests for the tech team.

While at Shells I documented one of our internal Go apps (codebase, technologies, APIs, and interaction with our other internal software) using a docs-as-code methodology. I was also tasked with managing and documenting our enterprise offering implementation, diving into some software architecture skills.

At London Trust Media I held a variety of roles across our companies. Primarily, I worked at Private Internet Access as a technical customer service manager, and then as lead of our Software Quality Assurance team. My main accomplishments here were helping train up our CS staff and rebuilding our QA team, including updating our product dev processes. For the final year, I was leading our Internet Relay Chat protocol documentation effort and doing front-end web development.

This was an intentionally short-lived development role with the Handshake.org Foundation. I was a front-end Node.js web developer, making pages, working with the design team to implement their mockups using HTML+SASS, managing page flows, and generally assisting our senior front-end developer by taking work off their plate. I also dipped into many other activities like writing internal copy, helping with direction in a product-like sense, and explaining the technology to our marketing team and other public-facing advocates within the Foundation.

During my time here I was also the primary technical manager of one of our more junior developers, helping decide their weekly tasks / workflow, code-reviewing their work, advising them on branching and merge practices, as well as discussing career direction.

Oragono is today the most feature-complete Internet Relay Chat (IRC) server written in Go. I started the project (forked from Ergonomagic) to release a modern, easy-to-run server that supports new IRCv3 features and allows IRC client developers to test their new integrations locally without any fuss.

Following from my work with the IRCv3 Working Group, ircdocs is an effort to collect and disseminate accurate information, specifications, and statistics about the Internet Relay Chat protocol, as well as its use and implementation today.

With contributors, I've developed several specifications accurately describing sections and aspects of the IRC protocol. In addition, I've developed a statistics-gathering and display site providing useful information about the protocol and its implementations in the wild to specification writers and IRC software implementors.

Since March 2014, I have been helping develop the open-source Ponscripter-fork visual novel engine, working with Sekai Project to improve and add new features to the engine, as well as working with the game community to incorporate requested features such as controller integration and blind accessibility.

I have also been contributing bug fixes to the game engine, making sure it builds under macOS, updating libraries where appropriate, and debugging issues reported by our community.

This engine has been used by Sekai Project in their English visual novel release, Narcissu 1st & 2nd. However, as it is an open source project, we anticipate that other projects based on the original Ponscripter engine can make use of our newly-updated and improved fork.

The scripting work I was involved with mostly involved converting source Google Docs HTML files to multi-page output files that could be used by the Jekyll static site generator to create each edition’s webpage output, which is open source.

I created the Roleplaying is Magic logo shown above, as well as providing general design ideas, feedback, and mockups throughout the duration of the project.

For the first two editions of the project, I did the PDF production, the typesetting, layout, and created various web and ePub versions of our book files. The last two, I settled into my role as web developer and created the web editions of our releases.